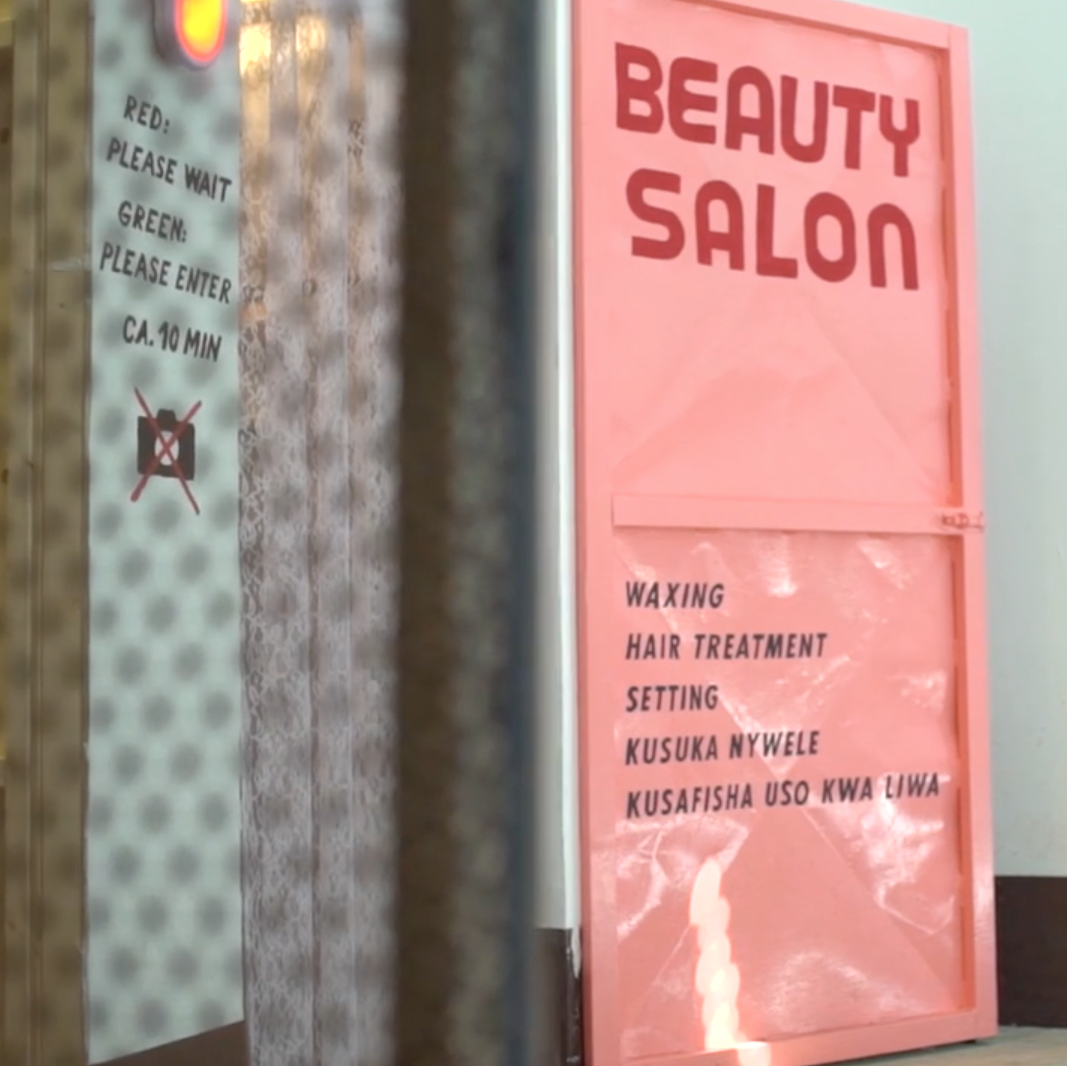 ‘Dahlem Beauty’ is a short film realized by Anne Chanine, Ana Catalá
and Luisa Orduño which portrays a conversation with the stage designer
Dominic Huber and his installation ‘Enchantment / Beauty Parlour’ in
Berlin’s Ethnological Museum and developed for ‘Probebühne 6’ by
Humboldt Lab Dahlem.

‘Enchantment / Beauty Parlour’ is a fully experiential art
installation, immersing museum visitors into an unknown environment
from the Swahili culture through a combination of articulated and
meticulously selected elements. Dominic Huber shares how he
achieved to realize the project and how he accomplished to change
museum’s visitors anticipated experience.
‘Beauty Parlour’ was created in collaboration of several professionals
such as Paola Ivanov, Andrea Rostásy, Jasmin Mahazi and Maimuna
Difini.

The film is produced as part of ‘Re-Imagining the Museum’, a workshop
of the M.A. in Visual and Media Anthropology Program at Freie
Universität Berlin, in co-operation with the Humboldt Lab Dahlem and
the Ethnological Museum, Berlin. Concept and development by Lidia
Rossner. 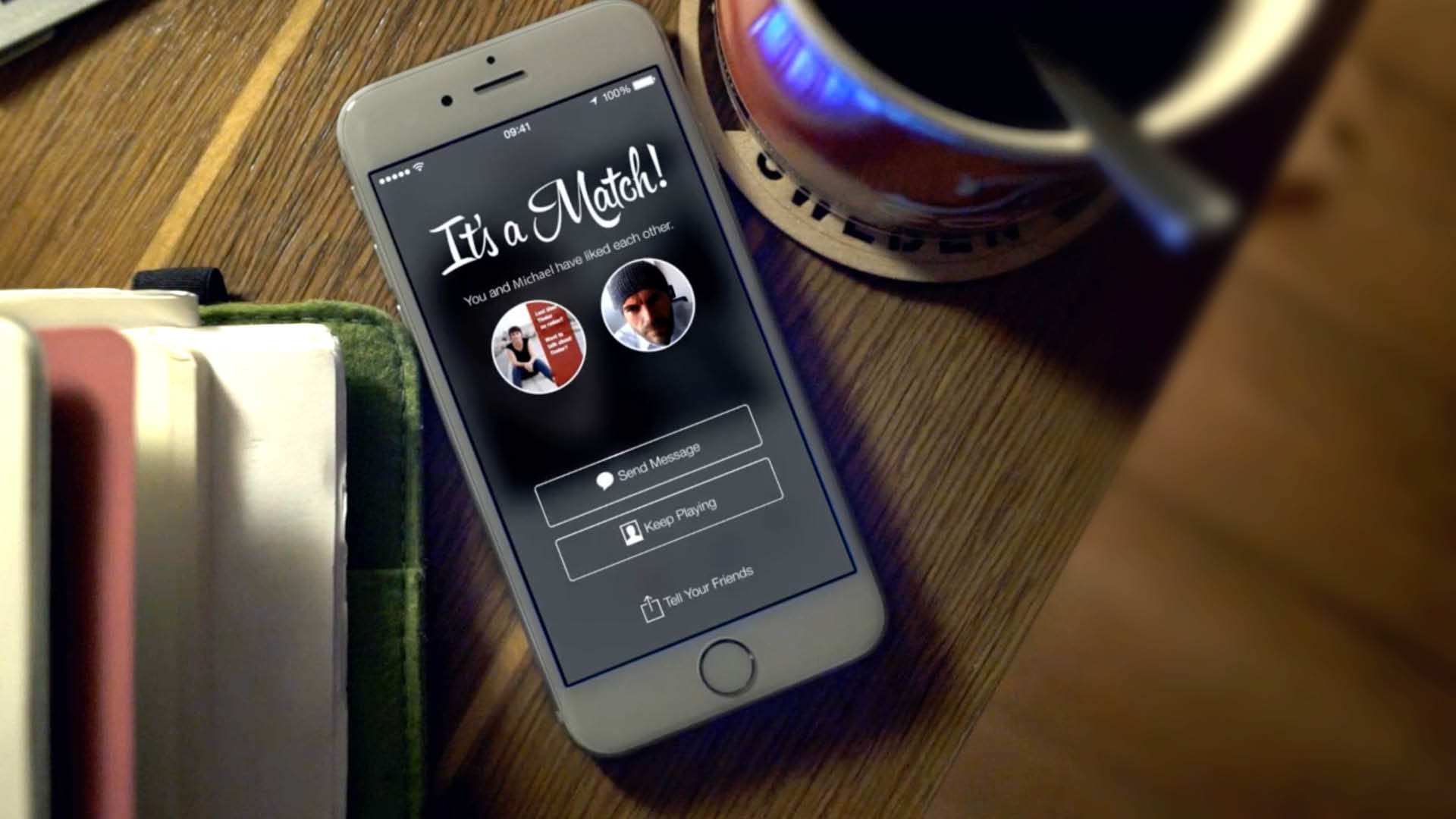 The short documentary “Looking for Mr. Right Now”  is an attempt to understand the current phenomenon of virtual dating in form of […] 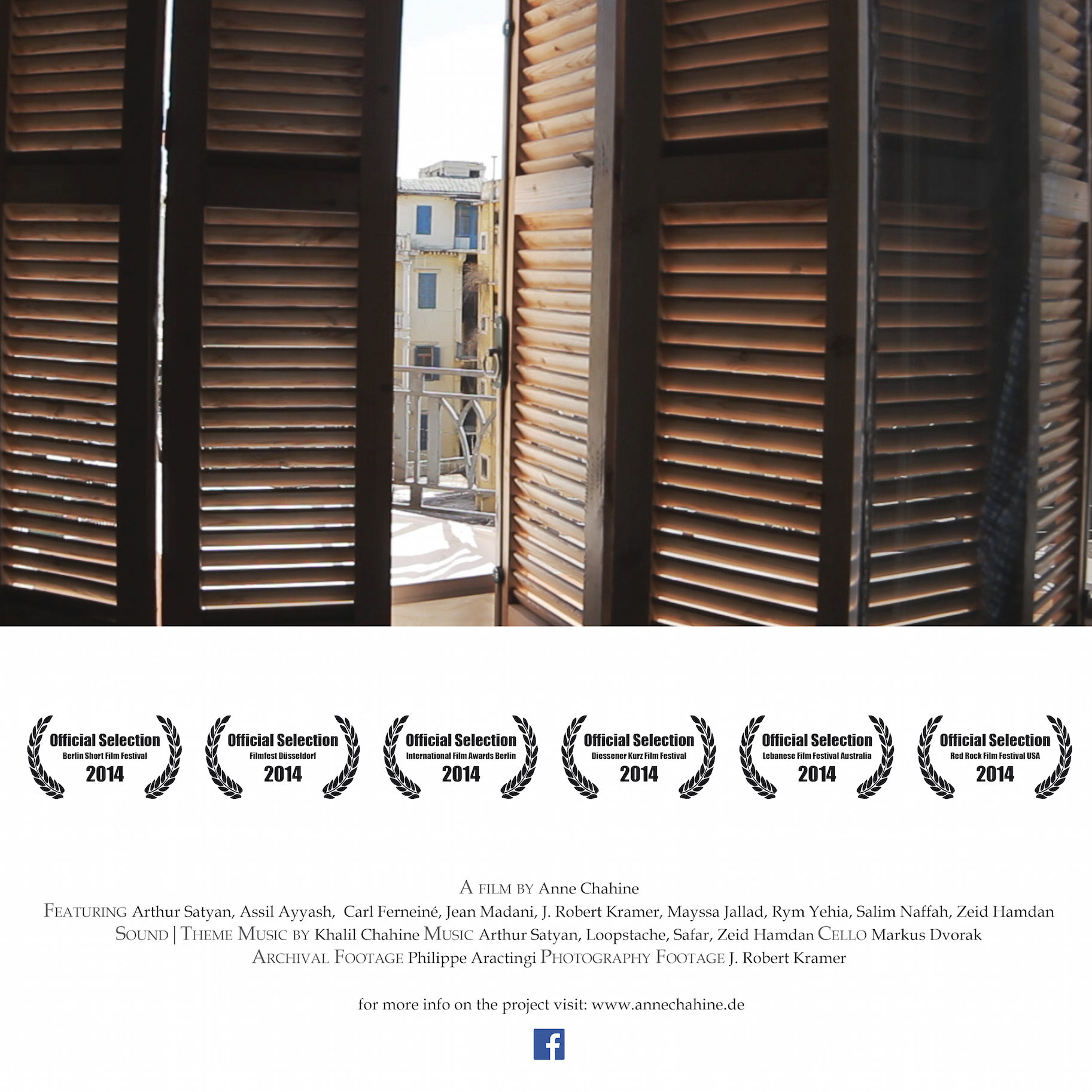 I am excited to have my short documentary “Memory Is Not About the Past”, developed as part of my MA dissertation at […]